Do you know the contraceptive methods?

IVF: Treatment for couples in Mexico

Talking about contraceptive methods is a taboo for some people, which contributes to having a high rate of unwanted pregnancies or sexually transmitted diseases in teenagers.

It is important to know the contraceptive methods that exist to avoid having impediments and that you can better enjoy your sexuality.  Some people prefer to use natural methods such as abstinence, interrupted intercourse and the Billings method.

The Billings method requires a knowledge of cervical mucus to know how it changes in the different periods of the menstrual cycle, that is, with a follow-up of the natural cycle and the temperature of the woman’s body you can know your fertility.

To know your fertility days, cervical mucus should be flexible and transparent.  On the other hand, when it is thick, opaque, whitish or yellowish in color, those are non-fertile days.

It is always better to use a barrier and spermicide method to increase protection.

The latex male condom is one of the most used methods when having sex, works as a barrier and decreases the chances of getting infections.

The female condom works against all sexually transmitted diseases, including HPV.

This method consists of 21 pills that should be taken daily at the same time, starting from the first day of menstruation and at the end of the day you should have a rest period of 7 days and take them again at the beginning of the next cycle.

The next day’s pill is not a contraceptive method although some people may use it as such, but if used more than twice a month it loses its effectiveness, it should only be used as an emergency.  It generates a strong hormonal imbalance, can advance or delay menstruation, has a large dose of hormones.

There are definitive methods, such as Bilateral Tubal Occlusion (OTB), or tubal ligation as it was called before.  Previously, bands were used tie, now a days cauterization (heat) is used or they are tied from both sides and the central part is cut, so that the ovule and sperm cannot pass through it.

In Vitro Fertilization is the best assisted reproduction treatment for those women who wish to have a child after having a definitive method.

> We recommend you read our entry: Benefits of In Vitro Fertilization

Do you want to know what the best contraceptive method is for you? Contact us and request an appointment with our gynecologists.

We are located in the city of Cancun, Mexico 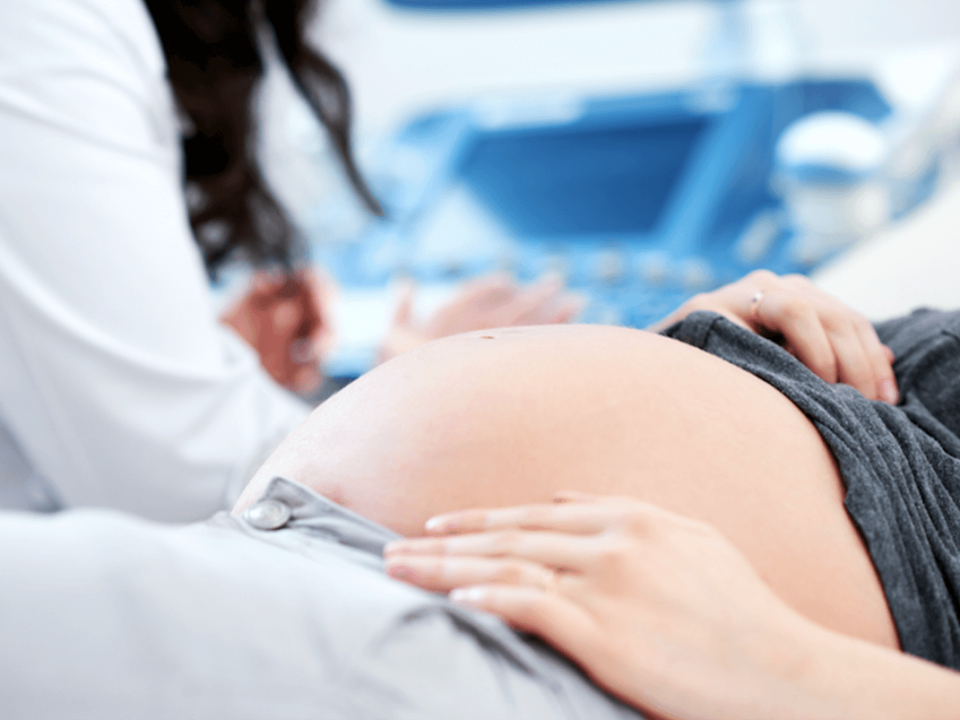 What prenatal tests do you need?